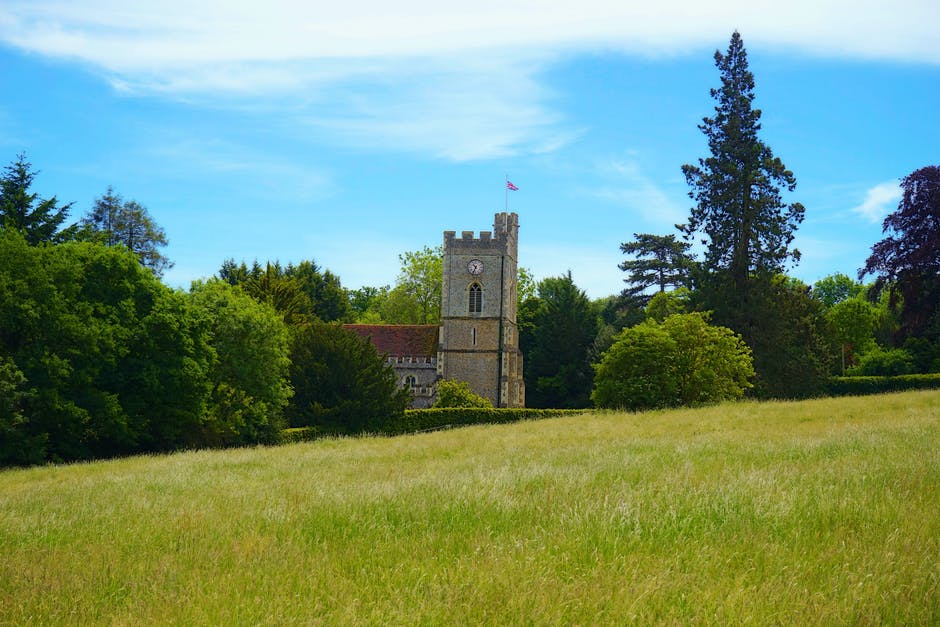 The Social Security (Up-rating of Benefits) Bill 2021, which aims to increase the state pension by 2.5% or the rate of inflation, whichever is the highest, is being fast-tracked through the British Parliament. Introduced by the government in the House of Commons on September 8, 2021, the bill progressed through all the stages there and entered the House of Lords on September 21, 2021.

The secretary of state is required by the Social Security Administration Act 1992 to review the benefit and state pension rates annually “to determine whether they have retained their value in relation to the general level of prices or earnings.” Where the relevant benefit or pension rates have not retained their value, the law requires the secretary of state to “uprate” (raise) their value. Consequently, the government may uprate the state pension in line with either earnings, as estimated by the secretary of state in a manner that he or she thinks is fit; prices, as measured by the Consumer Price Index; or 2.5%, whichever is higher. These three criteria that uprating is based on work together as a “triple lock” to ensure that the state pension rises with the cost of living.

In 2021, earnings experienced significant swings due to the COVID-19 pandemic, which caused many people to be unable to work for long periods and widespread job losses. As a result of COVID-19 and the measures introduced in an attempt to stop it from spreading, earnings saw a drop of 1% in 2020 and “an irregular statistic spike in earnings” when the measures were removed, resulting in an increase of 8.3% in 2021.

Without legislation to suspend the triple lock, state pensions would rise by 8.3% in line with earnings for financial year 2022–23, resulting in a potentially unsustainable increase and an unfair situation as increases have been frozen in other areas. The House of Commons Library estimated that allowing the state pension to increase by 8.3% instead of 2.5% would cost an extra 5 billion pounds (£) (about US$6.8 billion) for financial year 2022–23 alone, or an extra £4.5 billion (about US$6.1 billion) if the triple lock was uprated in line with inflation, which is currently at 3.2%.

Thus, the passage of the bill is required to disregard the earnings portion of the triple lock when uprating the state pension for the next financial year. If enacted, the bill would suspend the triple lock by setting aside the earnings element and uprate the state pension by 2.5%, or in line with inflation for financial year 2022–23, whichever is higher. The government stated that the purpose of the bill is to

… ensure pensioners’ spending power is preserved and protected from higher costs of living, but also ensure that as we are having to make difficult decisions elsewhere across public spending, including freezing public sector pay, pensioners are not unfairly benefiting from a statistical anomaly.

If you would like to talk to us for more information, please contact our client services team who will be happy to assist.

Get updates by subscribing to our newsletter